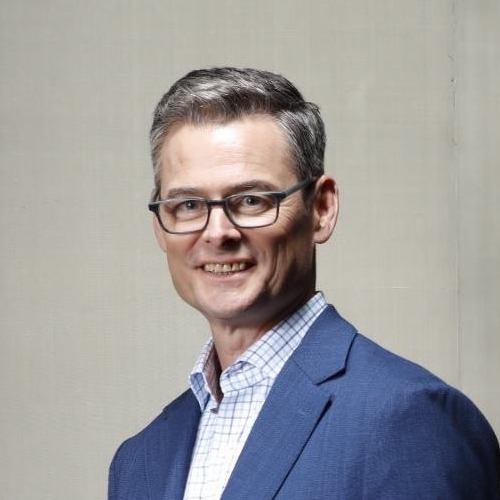 Mitra Mark has been a student of the Dharma for several decades and has studied with Dzogchen Ponlop Rinpoche since the early 1990s. Over the years, Mark served in a variety of leadership and service roles within Nalandabodhi. In 2005, he was appointed as a teacher (Mitra) and made a member of the Mitra Council where his focus is the Path of Mindful Activity — the intersection of dharma and daily life. Currently, Mark serves as dean of the Mitra Council.

Mark worked for many years as a chaplain and palliative care consultant in healthcare settings. In 2014, he broadened his focus to include life-transition and executive coaching. Mark is a partner in Awareness Enabled Life Positioning, a professional development company in China whose programs leverage experiential awareness, kindness, and creativity as key strengths of the business leader.

Mark, who resided in Seattle for 15 years, moved to New York in 2014, where he now lives in the Hudson Valley town of Red Hook with his wife Marion. They have two kind and creative adult daughters, a very hip son-in-law, and a much doted on granddaughter!

The “Mitra” title: In 2005, Dzogchen Ponlop Rinpoche empowered a group of his long-time students to be senior teachers of Nalandabodhi. He gave each of them the title Mitra, which is drawn from the Sanskrit term Kalyanamitra, “spiritual friend.” The Mitras guide Nalandabodhi’s three paths of Study, Meditation, and Mindful Activity and teach throughout the world.